“If I could turn back Time, if I could reach the stars.”
Cher

The last few months passed by way too quickly. A sailing season that came and went so fast that there was hardly enough time to break out my Cher CDs, Lawrence Saunders paperbacks, or bikini – the one that I bought in 1993, at Bayshore Clothing just after moving to Marathon, Florida. No, the pink ruffled swimsuit doesn’t fit the same as she once did, and whether she is even age appropriate is a subject I’m woefully ignoring. But, she takes up so little space that it seems unreasonable and insensible to toss her out. Parting with her would be akin to relinquishing a piece of time – Key’s time. And I can’t do that. Because for every measure of time that was fraught with insecurity or distraction, there would emerge profound significance that very much matters to me today.

With our sailboat battened down in Mexico for the summer, Captain Chameleon has agreed to take me back to the Florida Keys so that I may retrace, reclaim, and relive…the very first time I climbed aboard a sailboat, maneuvered through a tack, took the helm for a spell, scrubbed barnacles from a keel, and learned that as far as material possessions, less is more. It is also where I completely and unexpectedly fell in love with seeing patients in their home rather than the confines of a hospital. At first it was almost too much to take in: commingling death and hope; courage with honesty; tears on laughter; and in many instances, complete acceptance garnished with tepid forgiveness for “what might have been if only things had been different.” Oh yes, running – the old 7 mile bridge is where I became a runner.

With a new Walkman cassette player, a Guns N’ Rose’s cassette, and a pep talk that sweating is not a terminal condition, my first run was the distance between two utility poles; about 250 feet. It was horribly awkward and I’m sure alarming to the tourist driving by. Consumed by the effort required to lift and extend my legs, I couldn’t begin to think about what to do with my hands, except use them to keep the sweat from drowning my eyes. The more my lungs burned, the wider my arms flailed to bring in precious air. With Slash playing guitar in one ear, and Axl Rose singing in the other ear, I gasped, sweated, and flailed myself across the imaginary finish line of the utility pole. We didn’t know that a runner had just been born or just how crazy far I would eventually be able to run. Fumbling with self-discipline, I depended on the musical artistry of those two to provide distraction and get me through a lot more newbie runs. Aside from my initial investment in the Walkman and cassette, it was a work out that didn’t cost me any money. Staying the course, eventually it happened, where the legs, arms, breathing, and mind started working together in happy fashion and I could run a mile.

I had complete contentment with running a mile. Not a thought in the world or a desire to run further than that…until one day I got stuck in traffic because the 7 Mile Bridge was closed for the Annual 7 Mile Bridge Run.
“What did that person just say?” One thousand, five hundred runners are racing across the bridge today. It’ll be an hour before it’s opened back up to traffic.
“You have GOT to be kidding me?” You heard it right. Somewhat of a cult-following, they come from every nook and cranny of the world to run this race. Thousands more want to participate, but are turned away each year. Crazy fools.

Hmmm. I didn’t quite know what to make of it. It didn’t seem crazy, but it didn’t seem like anything I’d ever want to do, or could do, even if I wanted too. “Obviously those guys are real runners,” I thought to myself.
To be continued…

Seamore Nautical Spirits is returning to the Keys to run 50 miles.  A celebration of turning 50, it’s something of a pilgrimage back to where it all began. With the sun rising over the 7 mile bridge to greet her and the sun setting long before she is finished, she will find company with friends and memories along the way.  A few will be at her side…but the majority are residing in her heart. 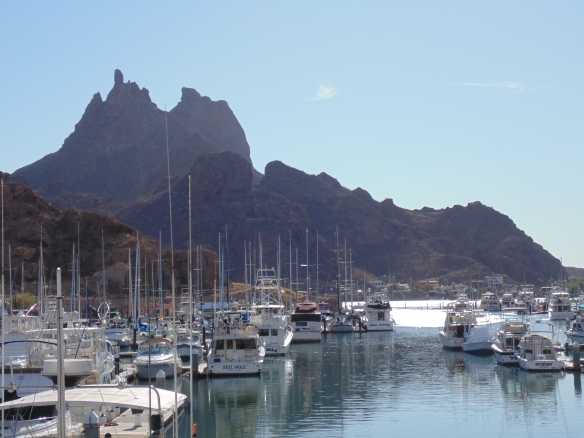 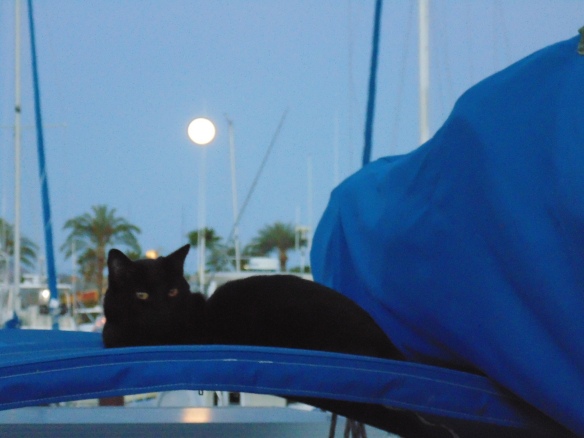 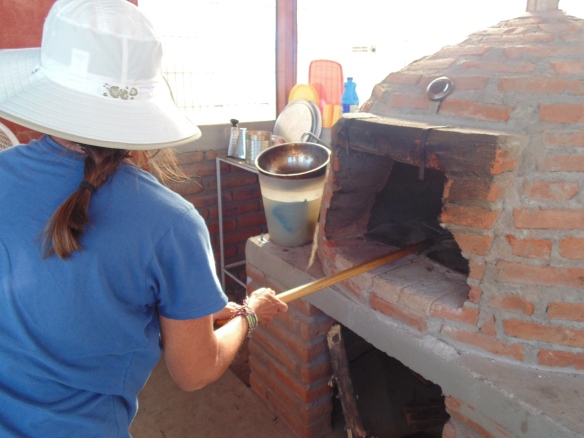 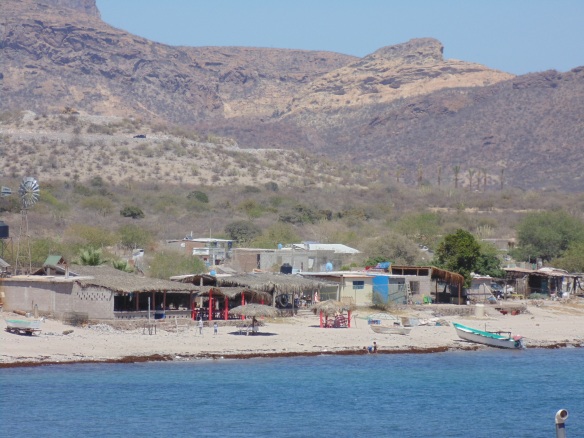 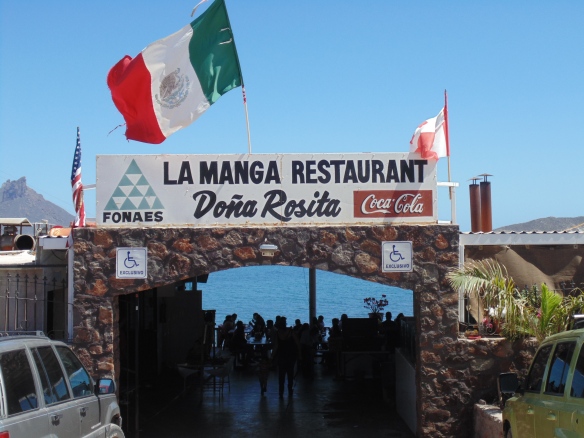 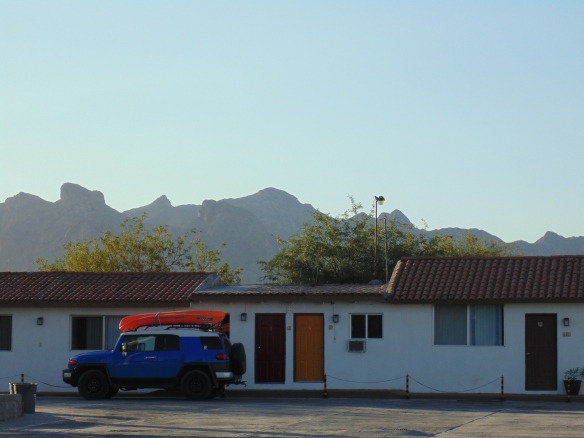 Home when home is being put away for the summer. 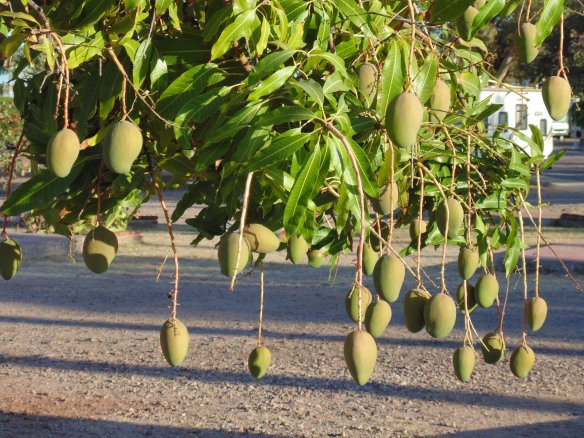 Hotel Clothes Line…where the sheets and towels are dried. 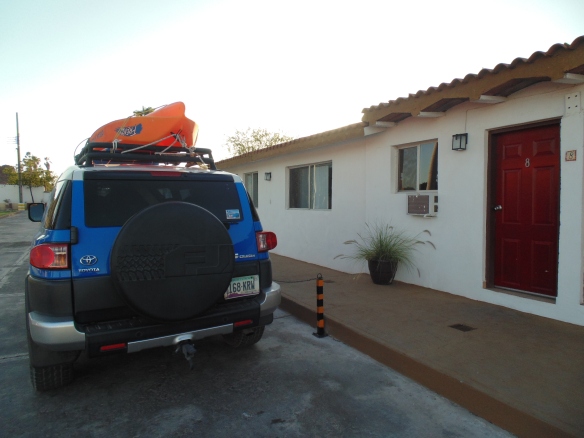 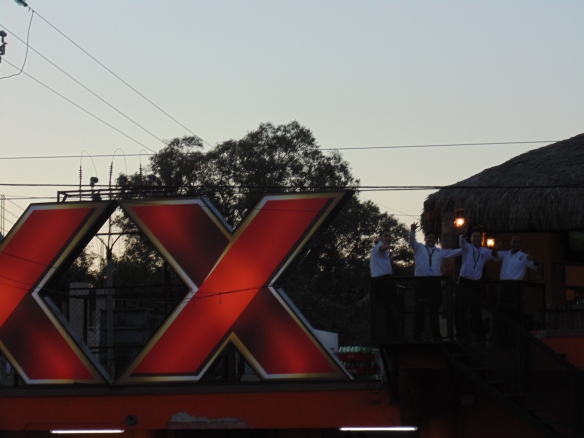 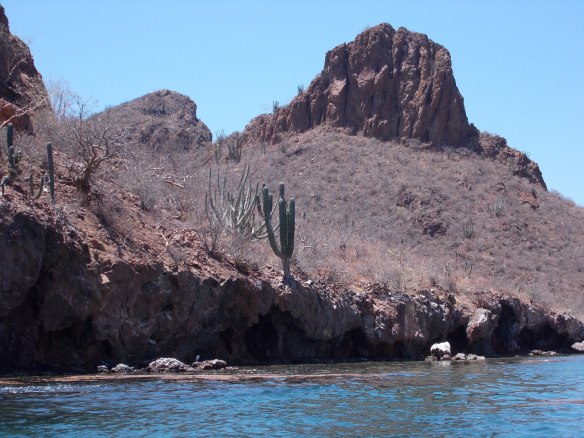