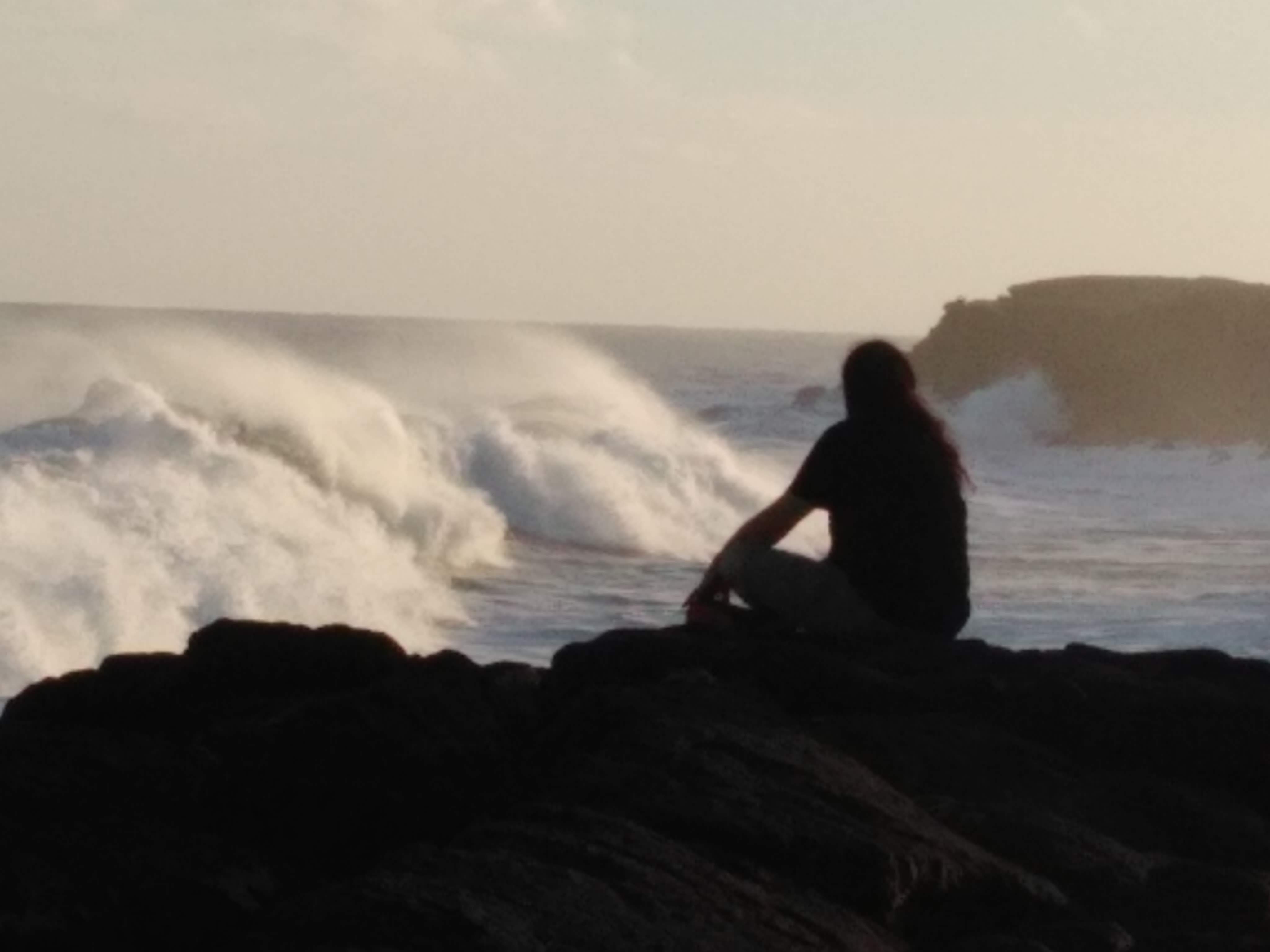 There are multiple ways to begin.

Settling on just one is like trying to pin down a wave as it spills onto the sand.  Catching a whiff of its salty breath, I hold it in place with my toes as I kneel down for a close and thorough examination.  Scrutinizing the glistening wave for clues, tangible answers, and some harsh certainty, I might see it…one distinct possibility.  But the ocean doesn’t cough up answers on demand, in convenient to-go boxes, ready for easy consumption.  Instead, the ocean draws those who are in agreement, to lean in close and rummage for some of life’s answers another way; by experiencing her not-to-be controlled wonder with an ambiguous spirit.  The when, the where, and the how depend on one’s own fascination.  For some folks it’s on a beach.  For me and for now, it’s on a boat.

The fringe beginning might be cleated to a family vacation some forty years ago.   Either on our way to or from Disney World, we stopped to see the iconic sponge boats of Tarpon Springs, Florida.   Late in the day, after a pounding summer rain and too many miles of us kids fighting in the backseat, it became somewhat of a “get out and stretch your legs” kind of stop.

The shadowy creak of the dock, in unison with tired weathered boats, and worn brackish characters hummed a sea’s lore that harkened my awareness.   I was craning my neck to see more… alas night fell, pushing us back into the family Oldsmobile and on down the road.  Sadly, before I caught a glimpse of the mermaids.    However short-lived the visit was, it was effectively a beginning.

After 16 years, 7 months and a half a dozen days of calling Phoenix “home”, Captain Chameleon and I are several months into a journey of one new beginning after another.  In January, we sold our house, repurposed all the furniture, and most of our wardrobe, to become full time live aboard boaters (nautical gypsies).  A long held dream, diligently kept alive by following the blogs of other nautical wanderers, we had a plan and vision of how it might ought to look.  Then we found Odyssey, a Great Harbour 37 trawler, tucked away in a marina on the Tennessee River in northern Alabama.  Not the Pirates of the Caribbean beginning that was hardwired in our skulls, but certainly the beginning of something wonderful.   A well-traveled vessel, we are honoring her past and keeping it ever present, by giving her the new name of Seamore Odyssey. 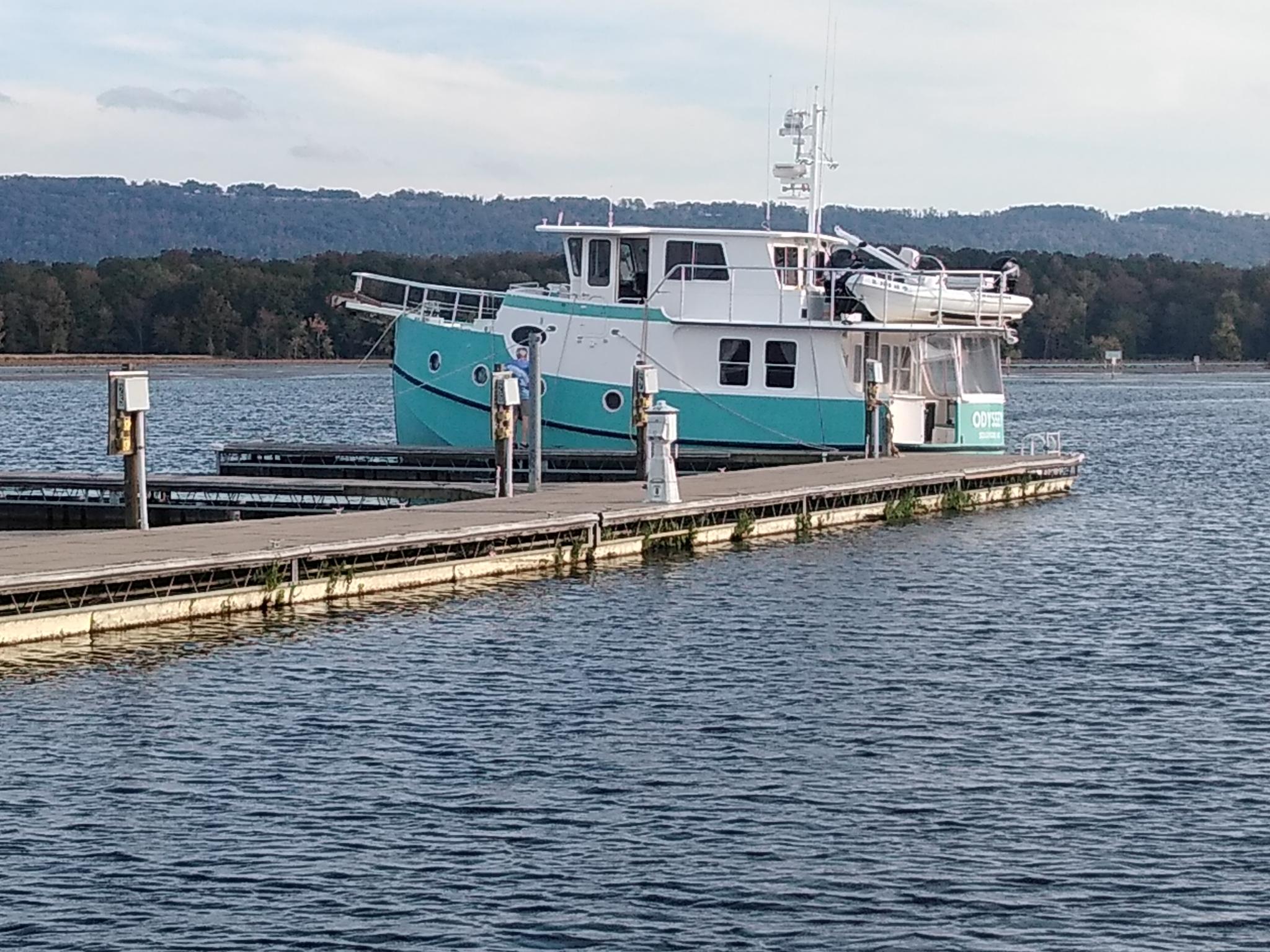 When the time is right, we will travel down to Mobile Bay, by way of the Ten-Tom Waterway and then onto the Gulf of Mexico.  From there it will depend on such things as weather, the coming and going of hurricane season, boat maintenance, and of course the challenges that life inevitably blows ashore.  When taken in account, all of these considerations (pleasant or not so pleasant…romantic or not so romantic) are the fundamentals that will shape our connection and stories to the ocean.  In reflecting on that visit to Tarpon Springs, I’ve come to the conclusion that it was the salty, if not simple pasts of each boat and each crew member that vibrated the humid air.   Stories influenced and shaped by an infinite number of new, old, and retrieved beginnings eventually culminating in one particular harbor.

Hitting the ‘begin again’ button is a constant reminder that I’m not as young as I once was.  But to be equally fair, I’m wiser.  Although we feel we are mostly ready to take her down river to Mobile Bay, it is now hurricane season.  Until that’s over, the wisest thing Seamore Odyssey can do is stay up river and explore a bit of the inland waterways.  Because once in the Gulf of Mexico, should it happen that we become the hurricane’s bulls-eye, it could get pretty dicey to back track up the river and through the locks with a storm on our tail.

Summer in Alabama and the Tennessee River Valley it will be.   Although buggy, it’s a gorgeous backdrop for enjoying some southern grassroots music, movies, and literature [To Kill a Mockingbird, by Harper Lee.  Fried Green Tomatoes: at the Whistle Stop Café, by Fannie Flagg].   Thankfully, Seamore Odyssey has plenty of iced tea to share, bug screens, decks wide enough to dance across, and a cat that has discovered a fond taste for spider webs…also known as cat cotton candy. 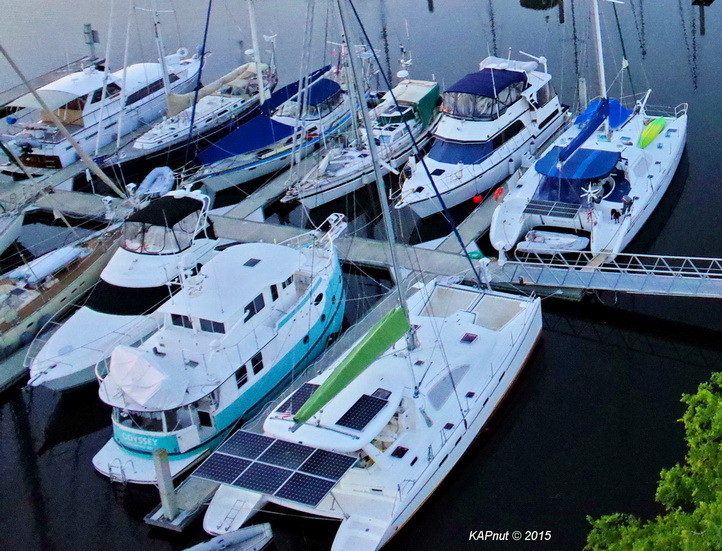 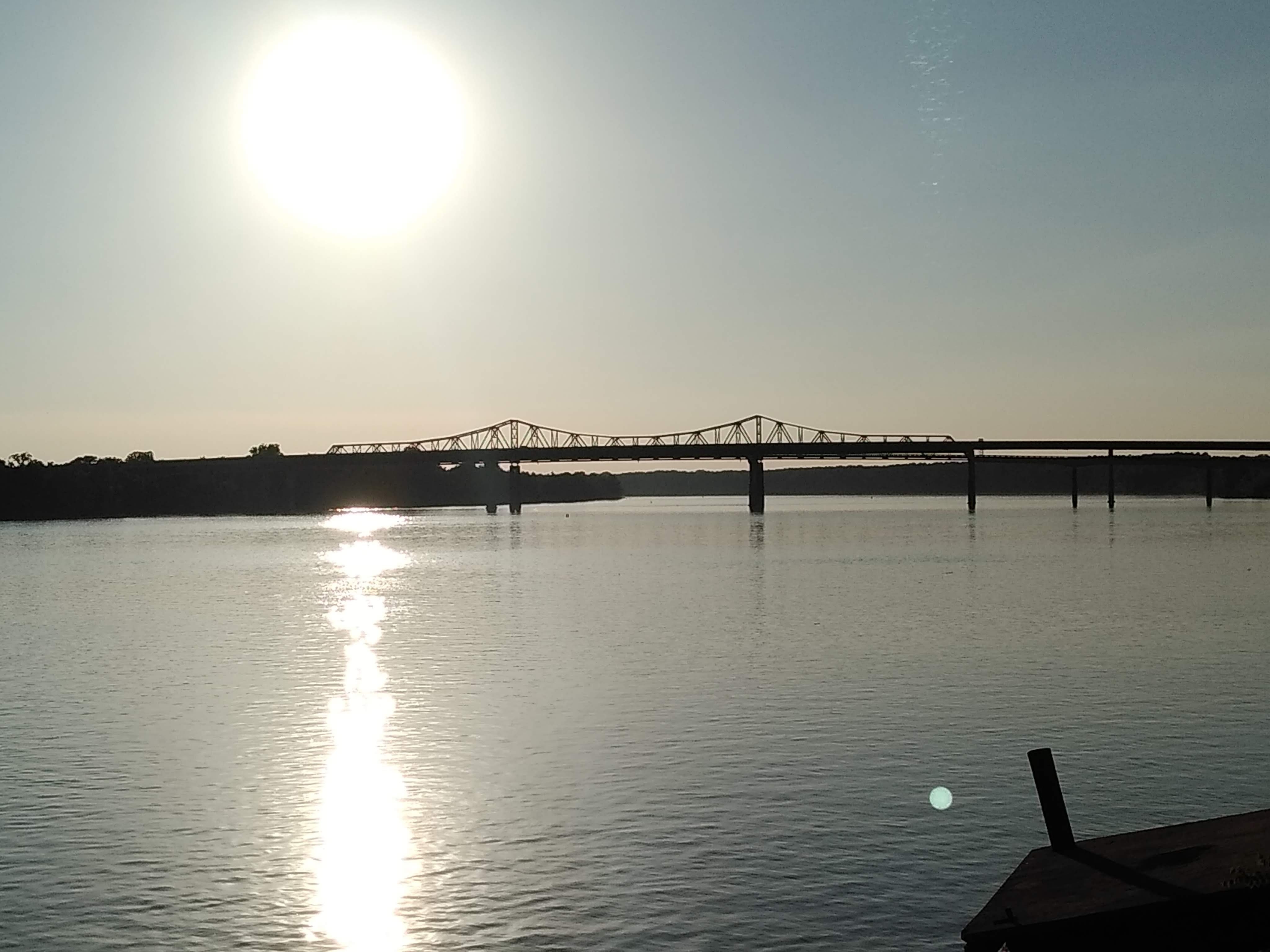 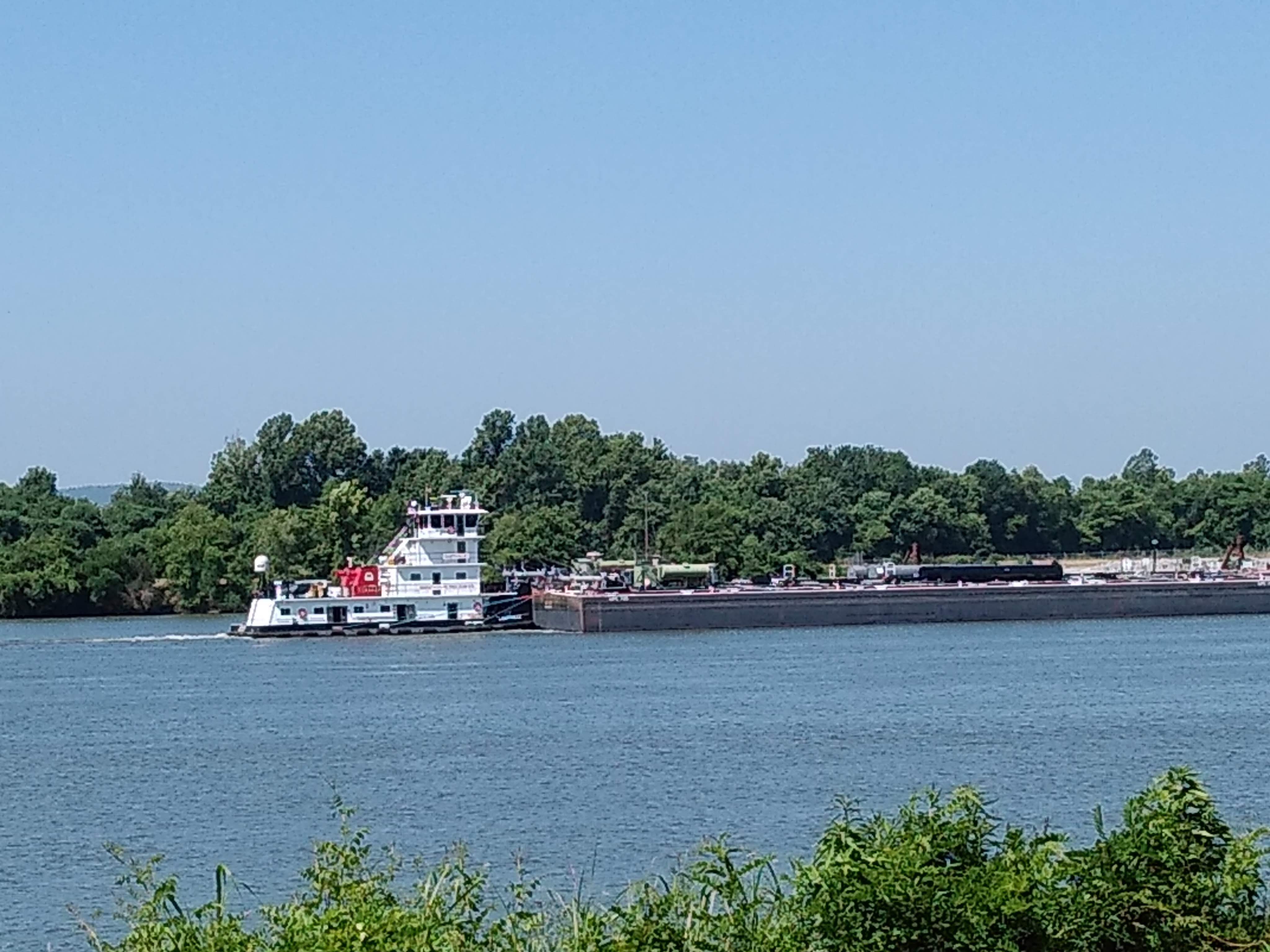 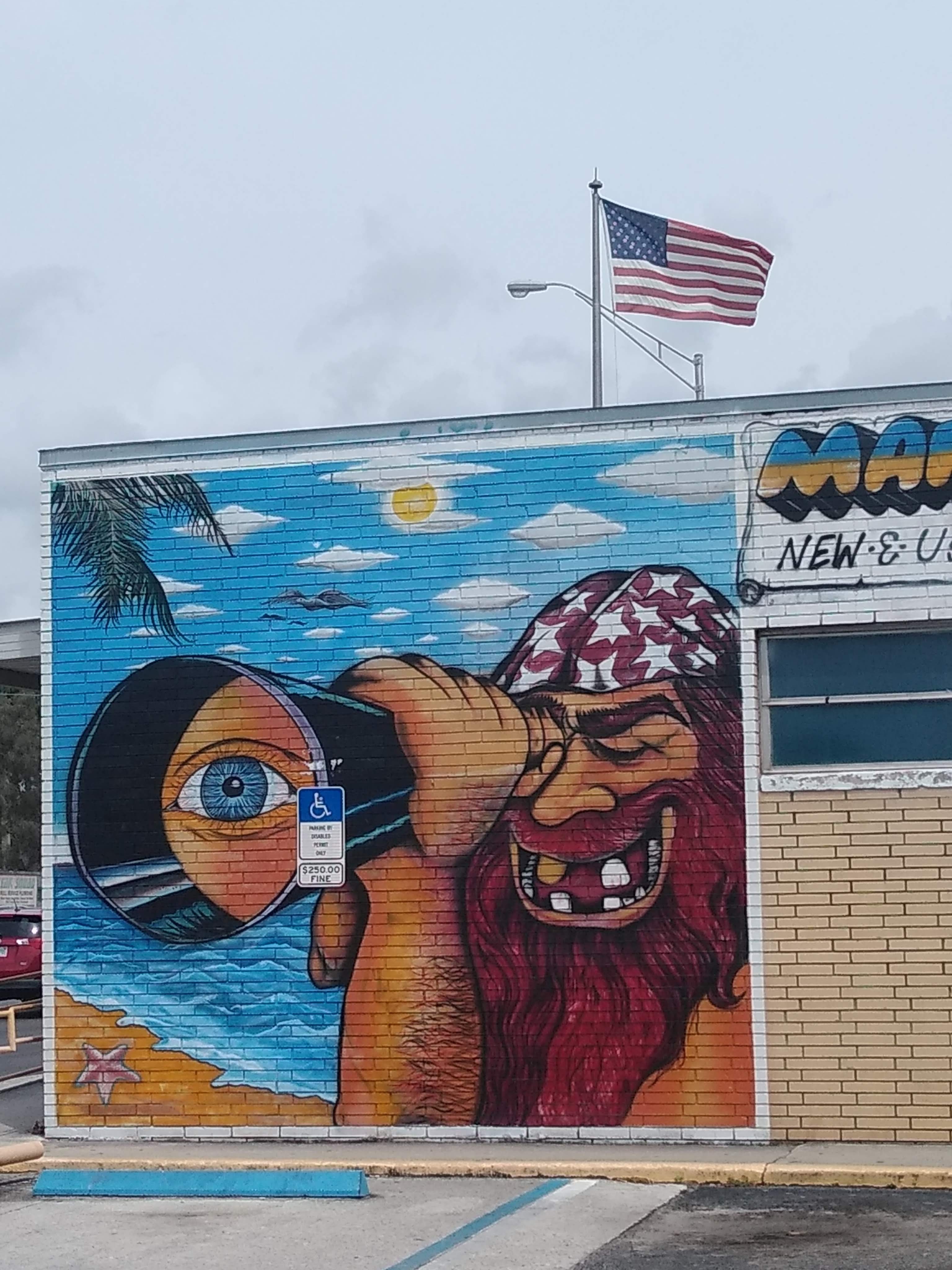 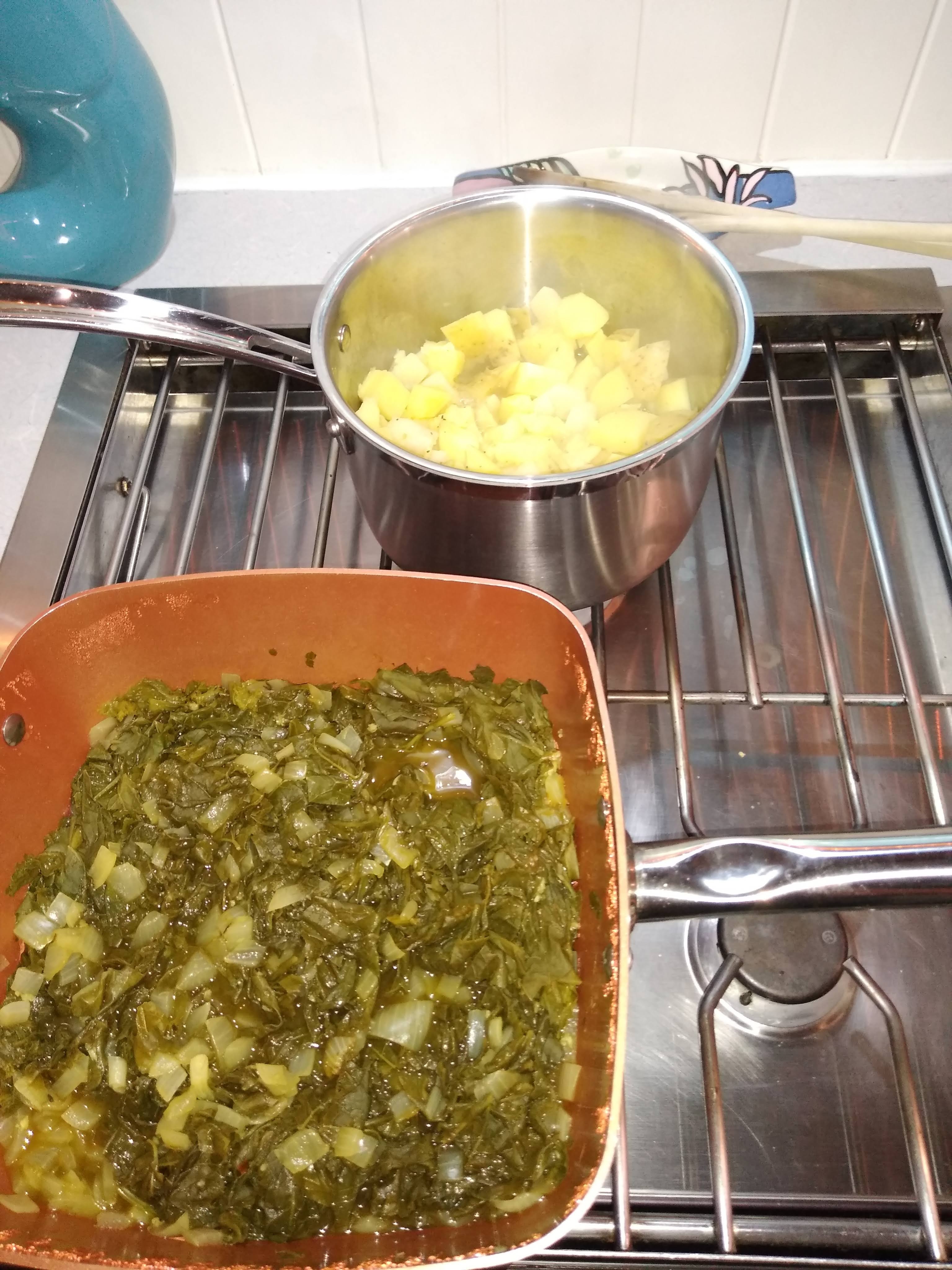 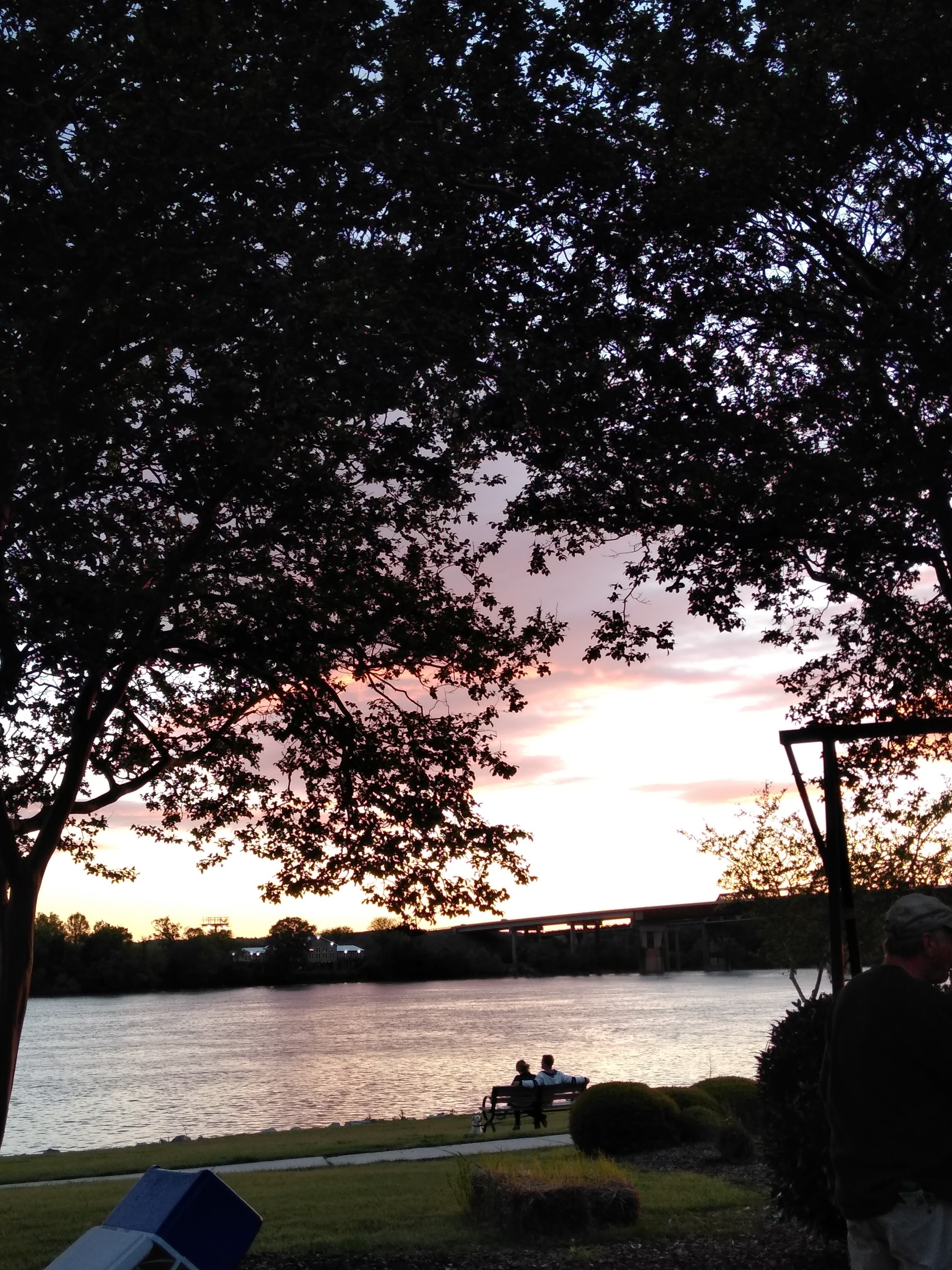 What Matters When the Day Is Done? 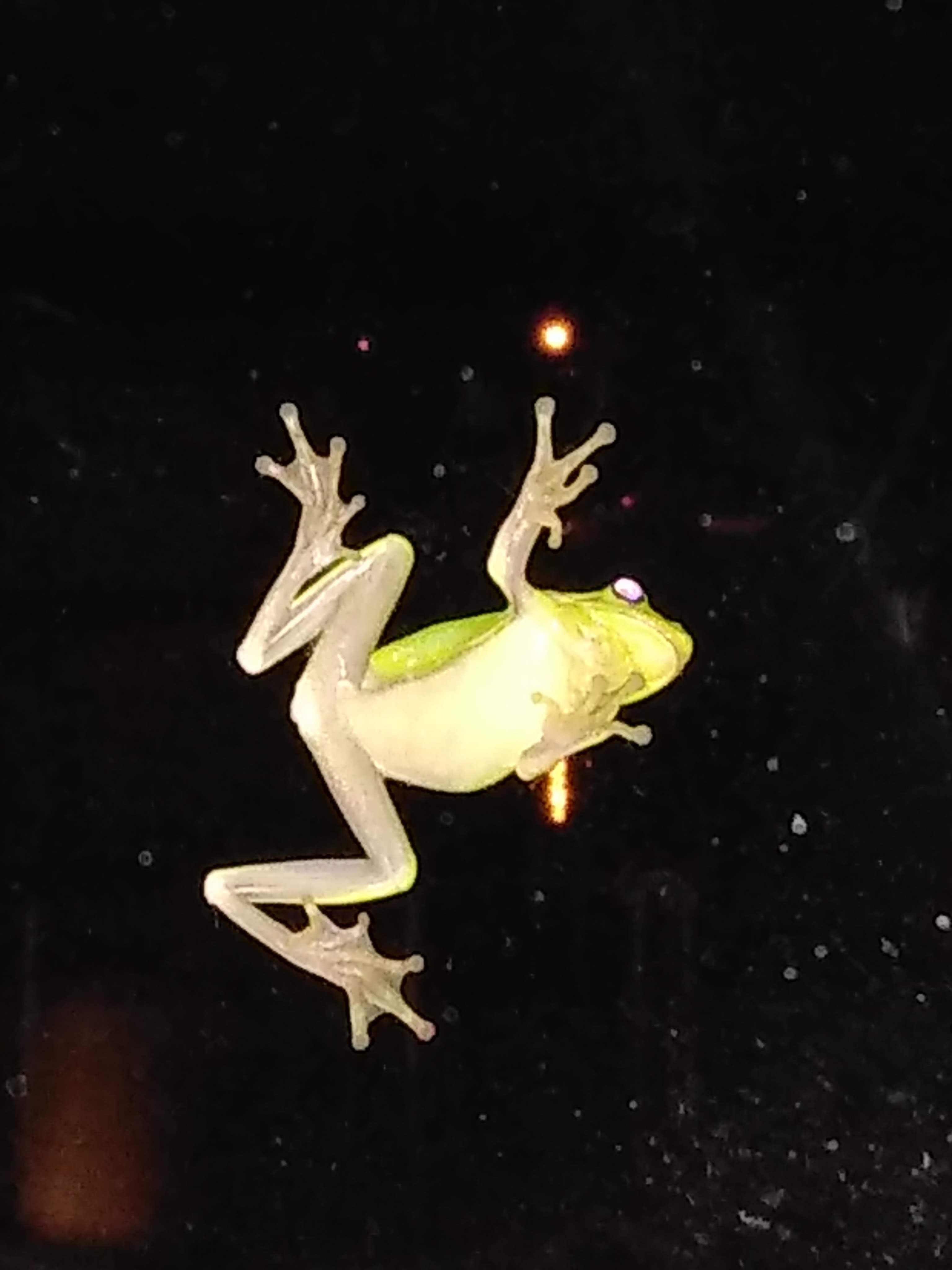 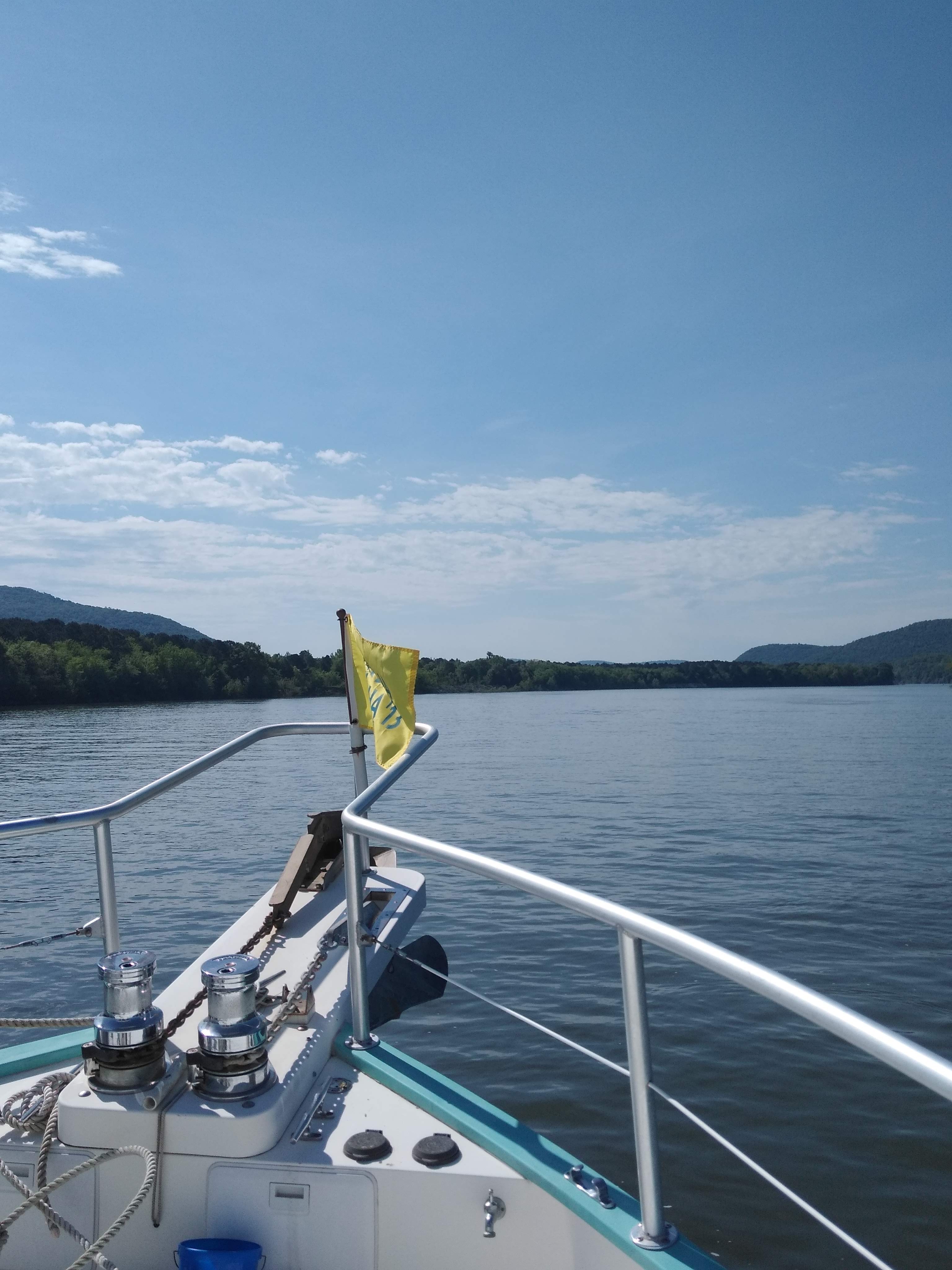 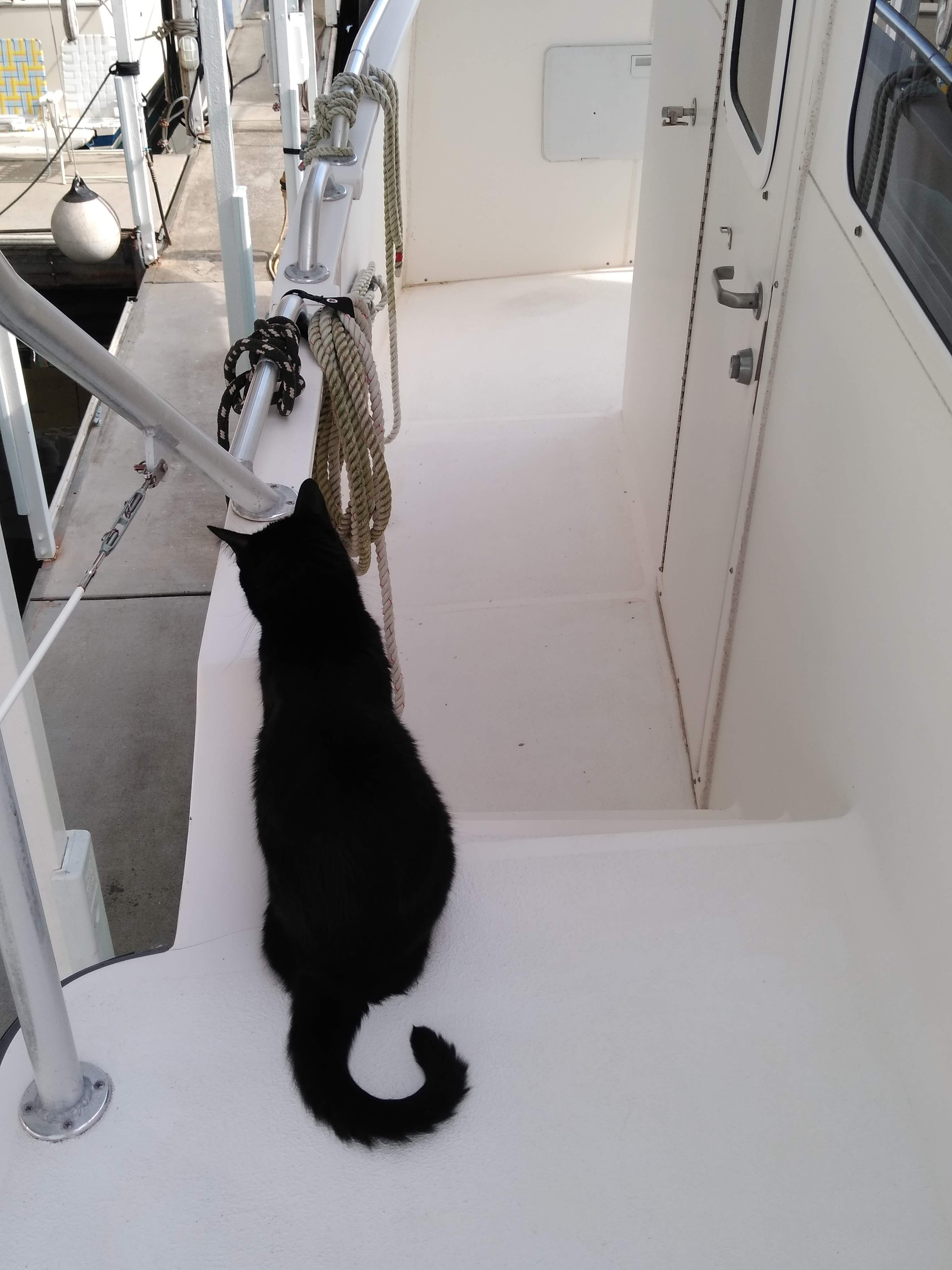 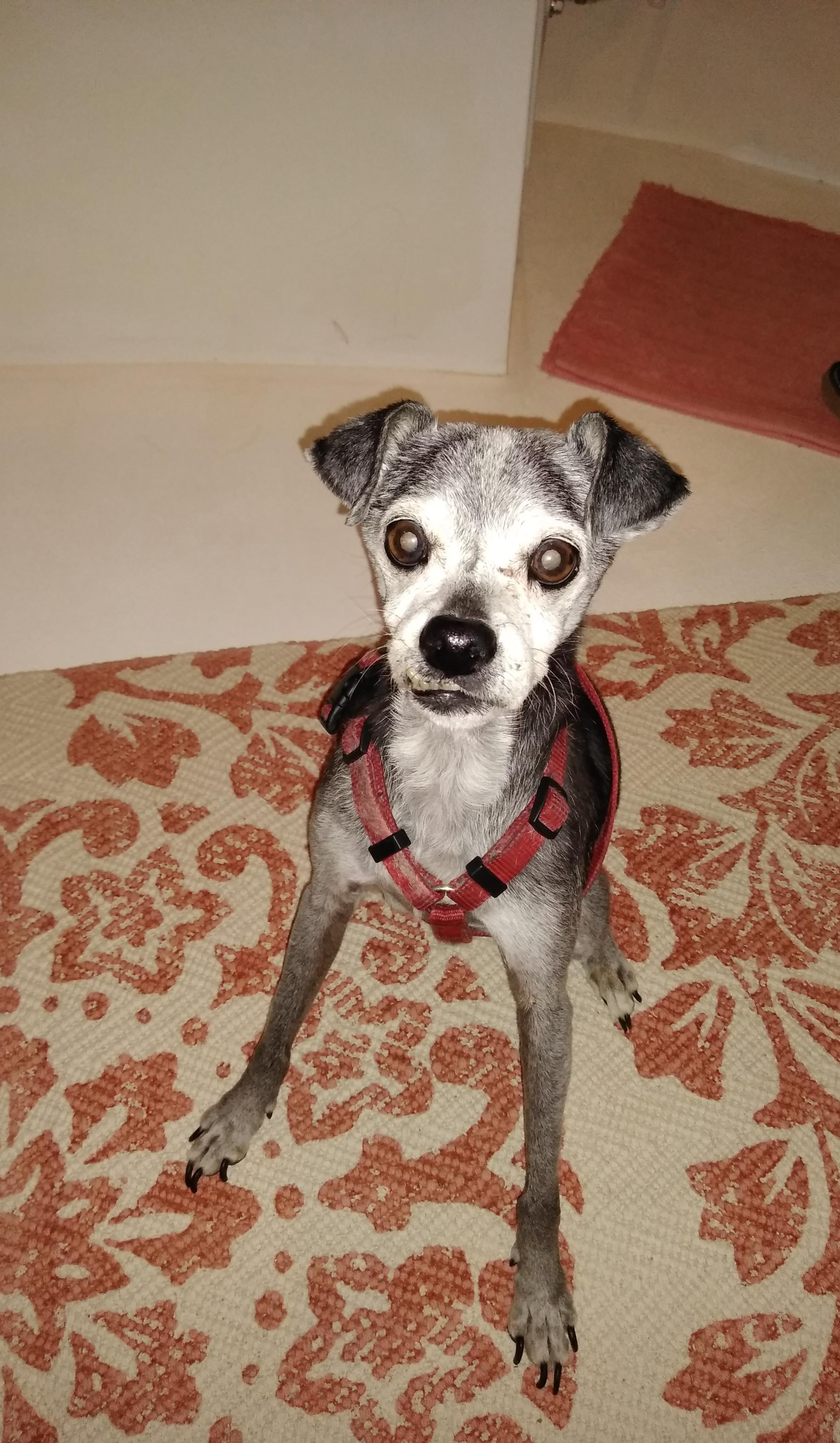 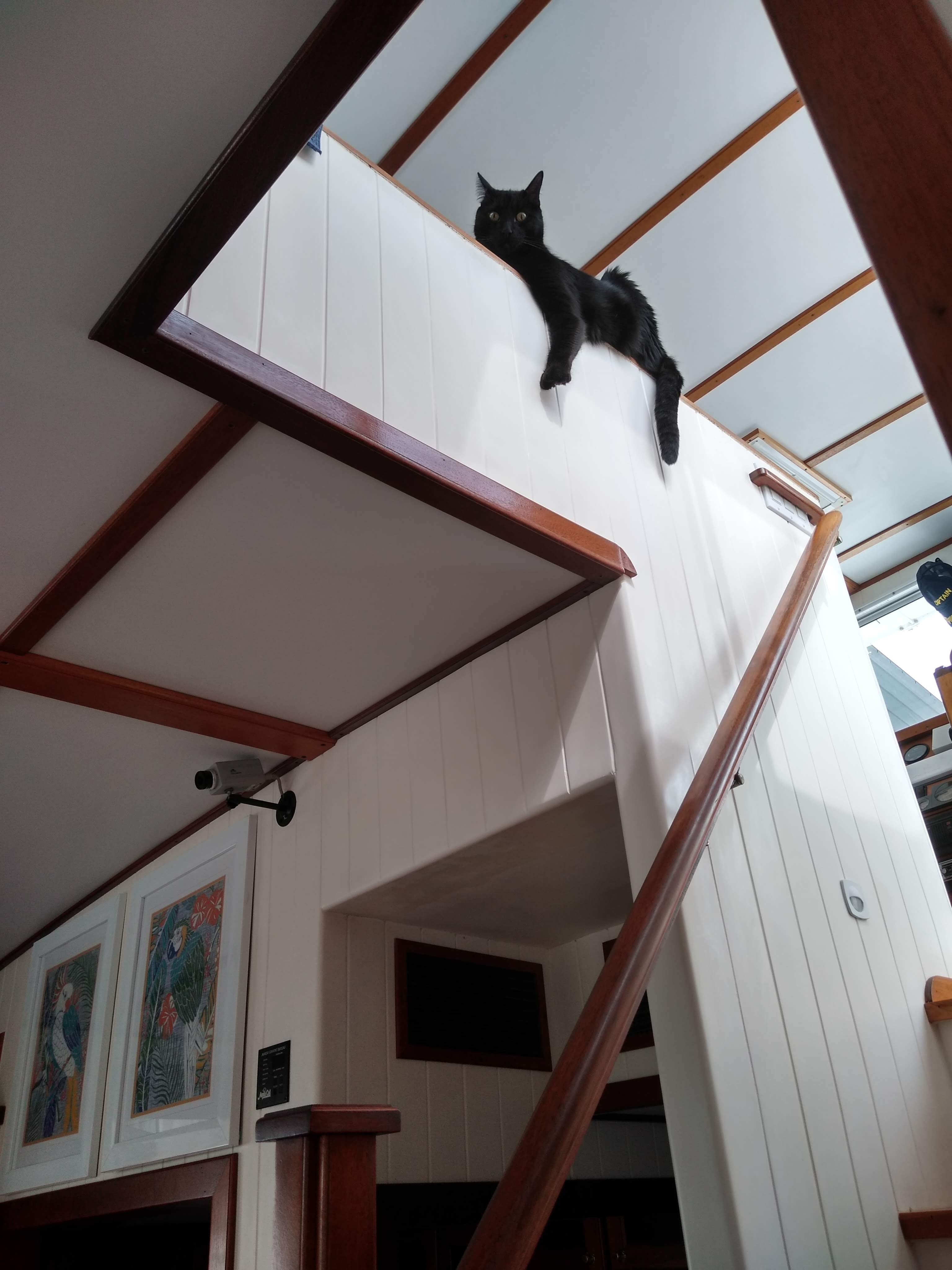 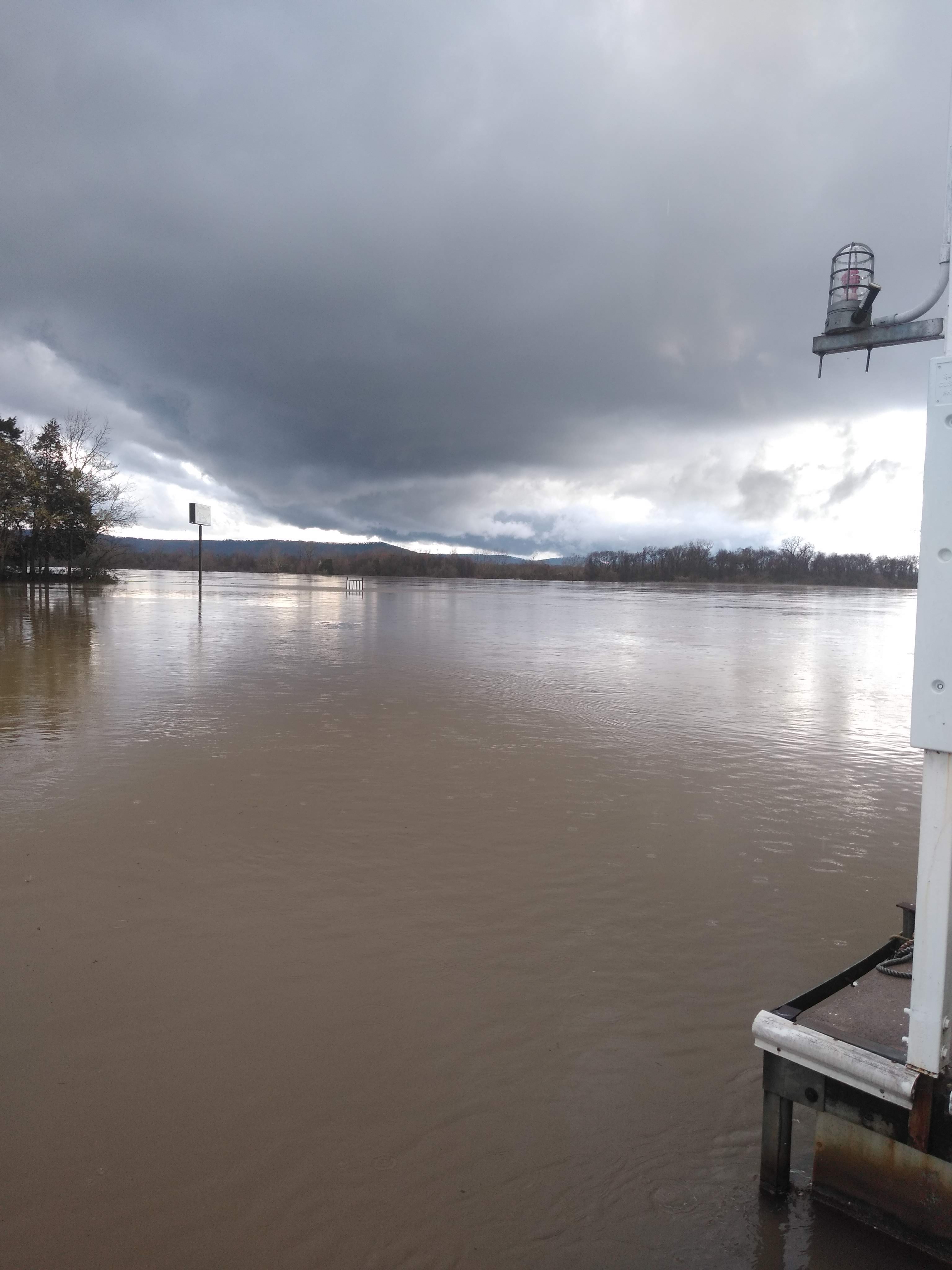 When the river rises… 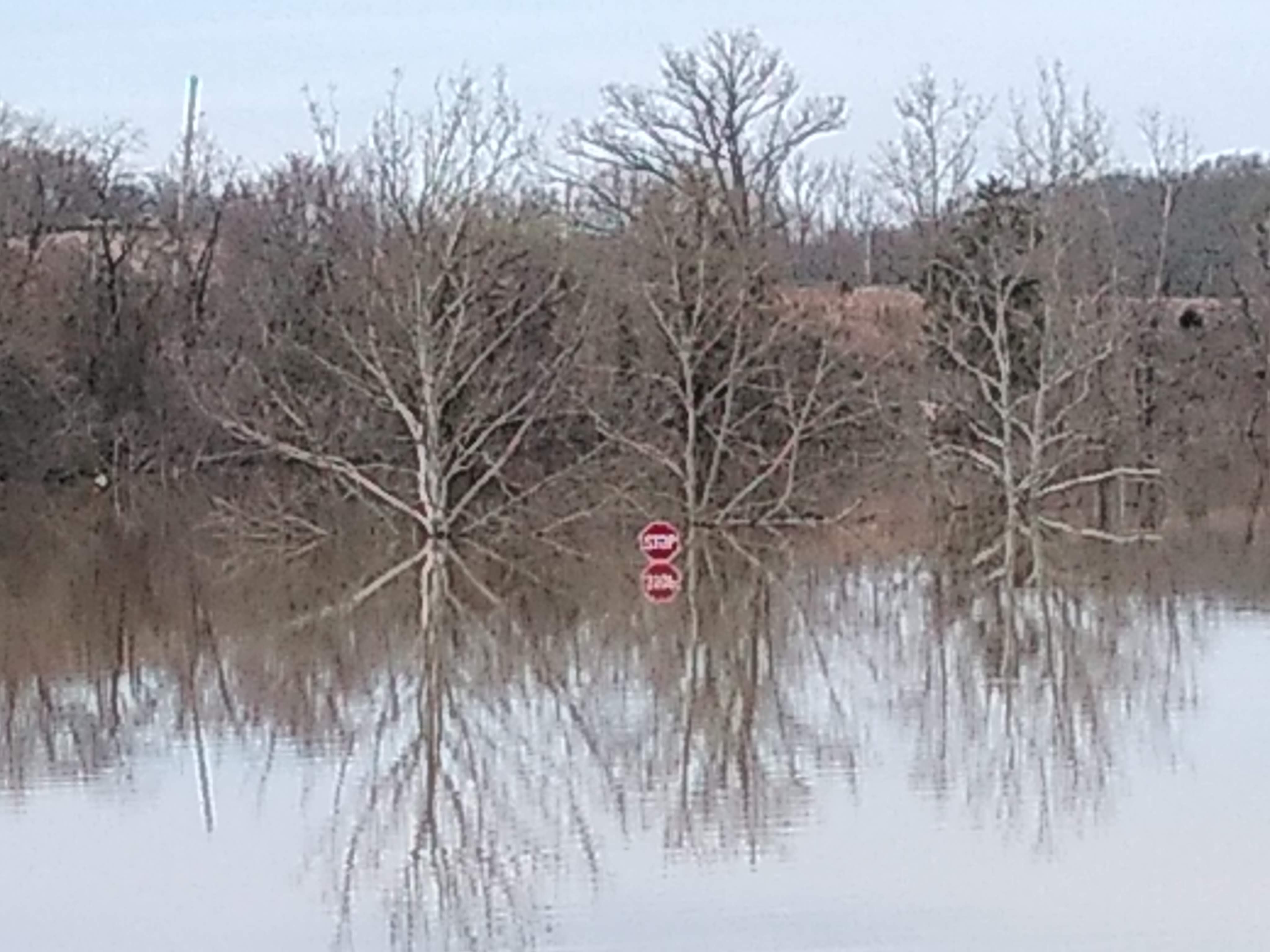 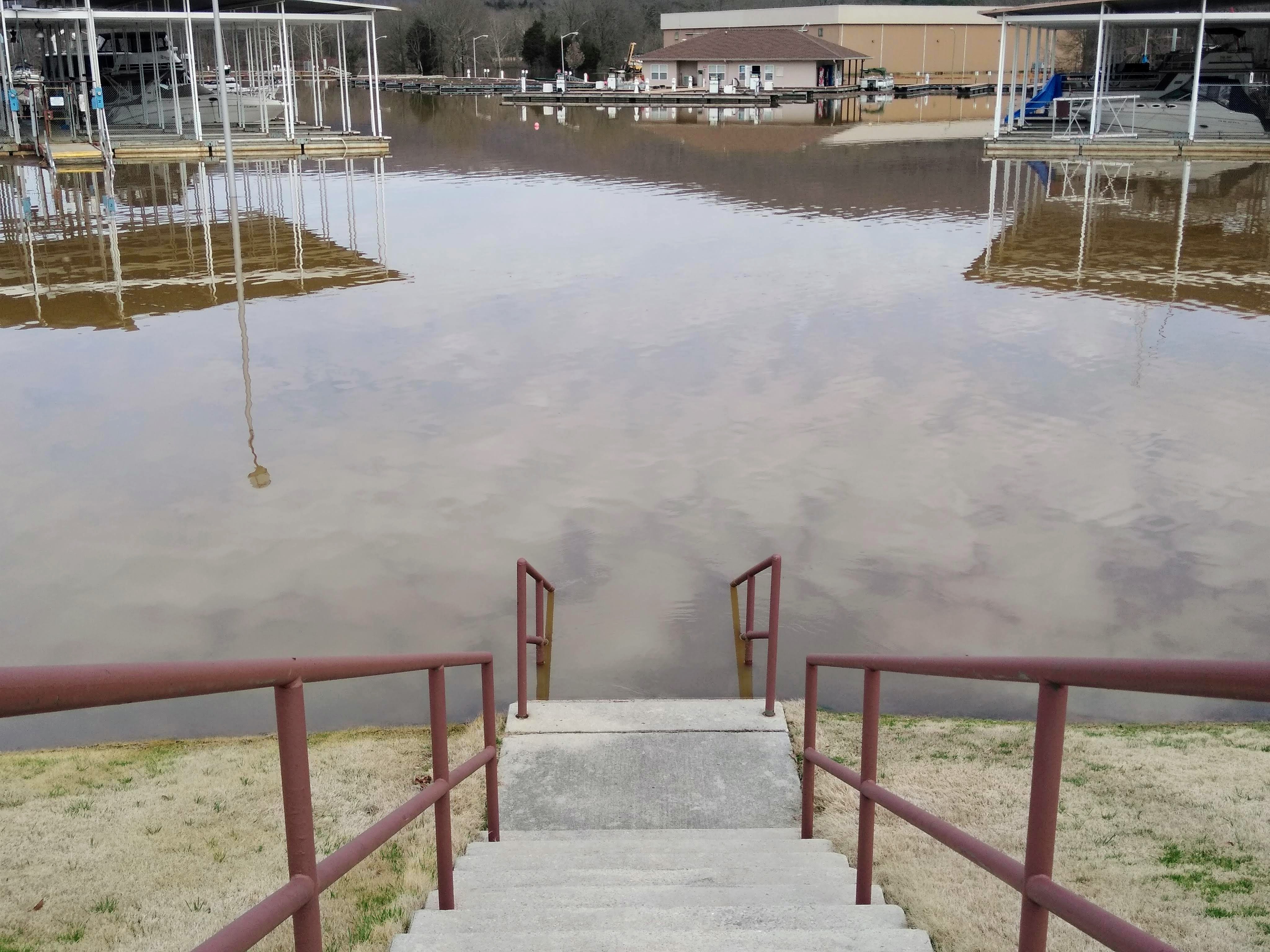 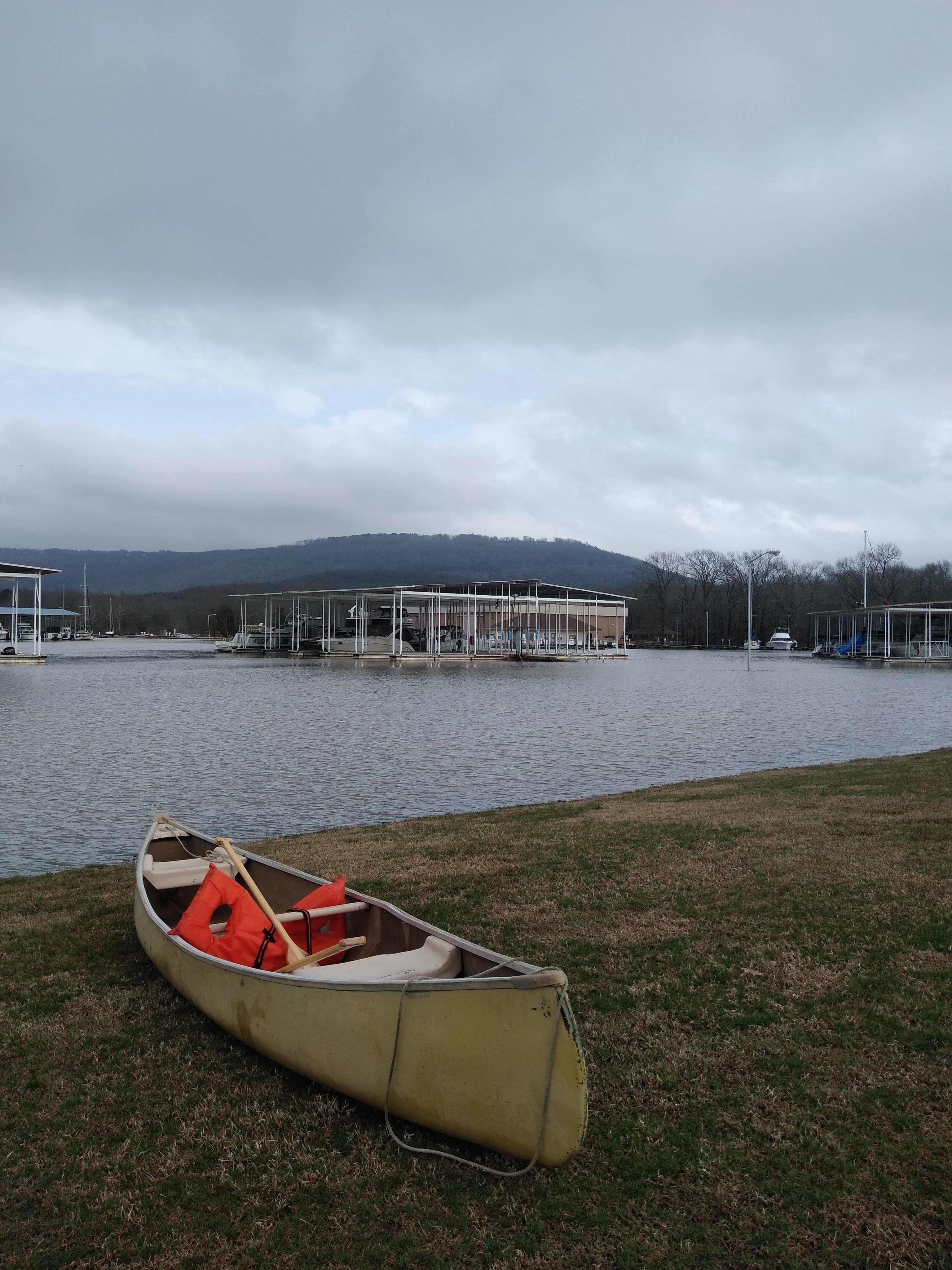 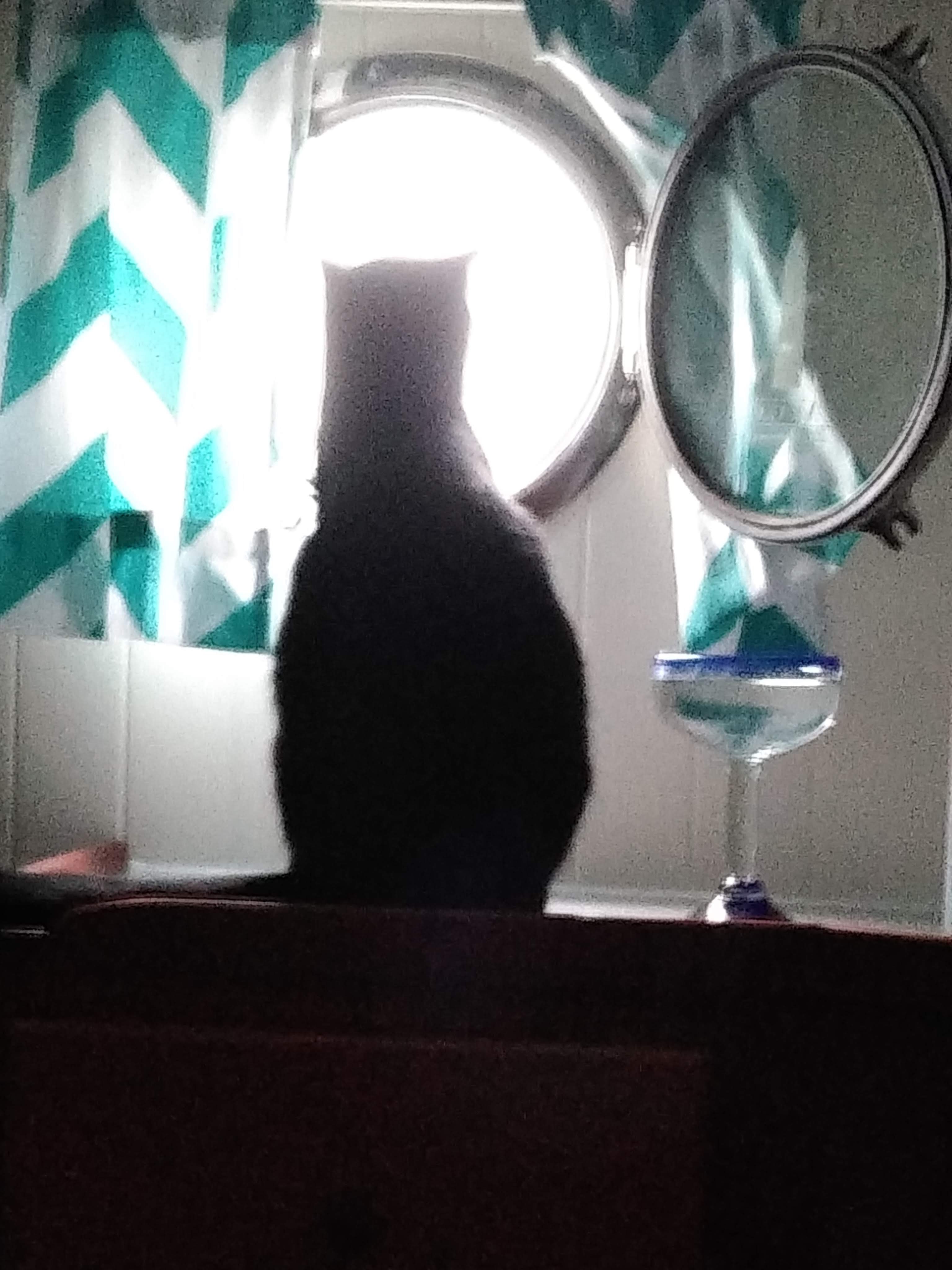 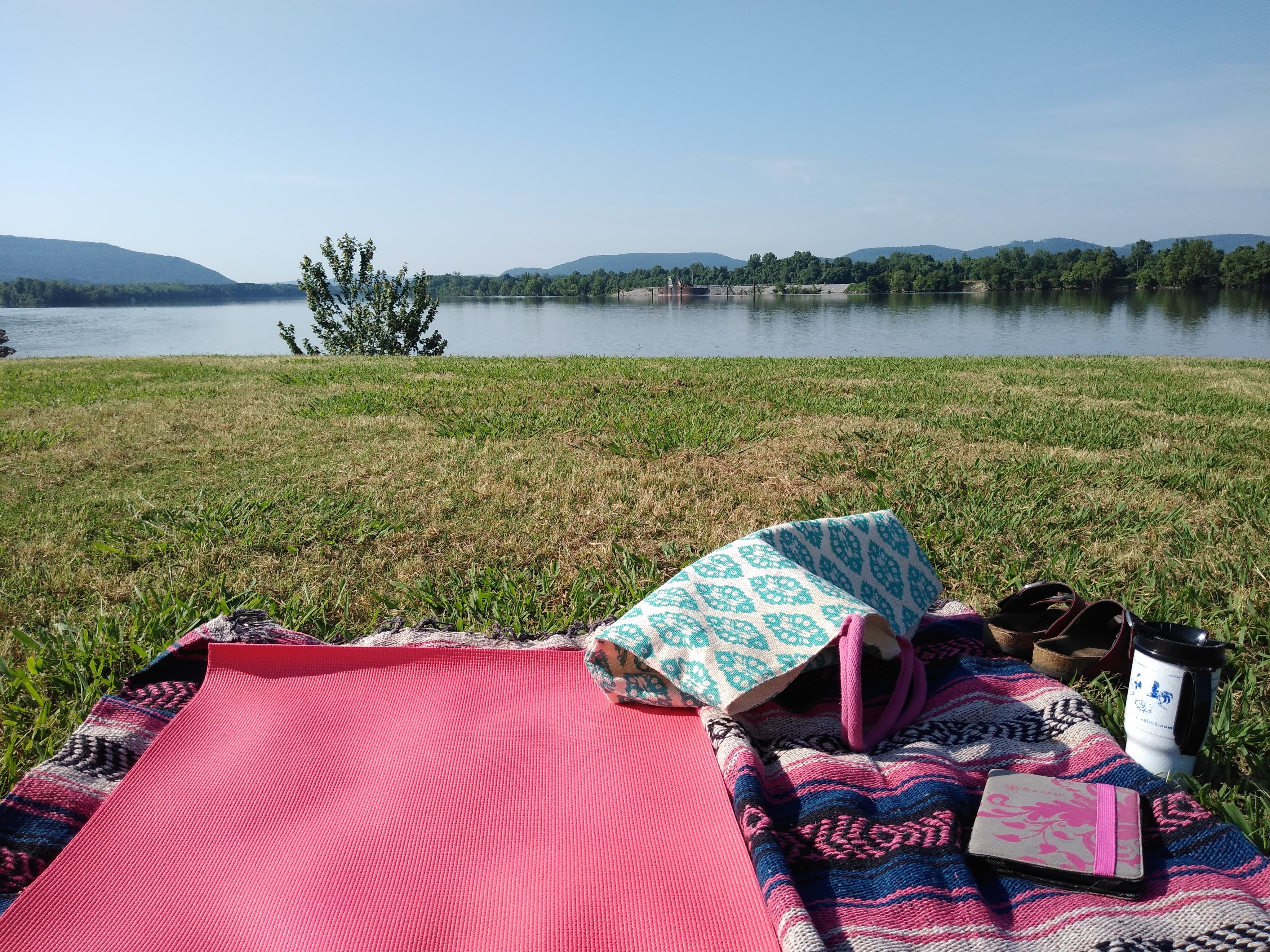 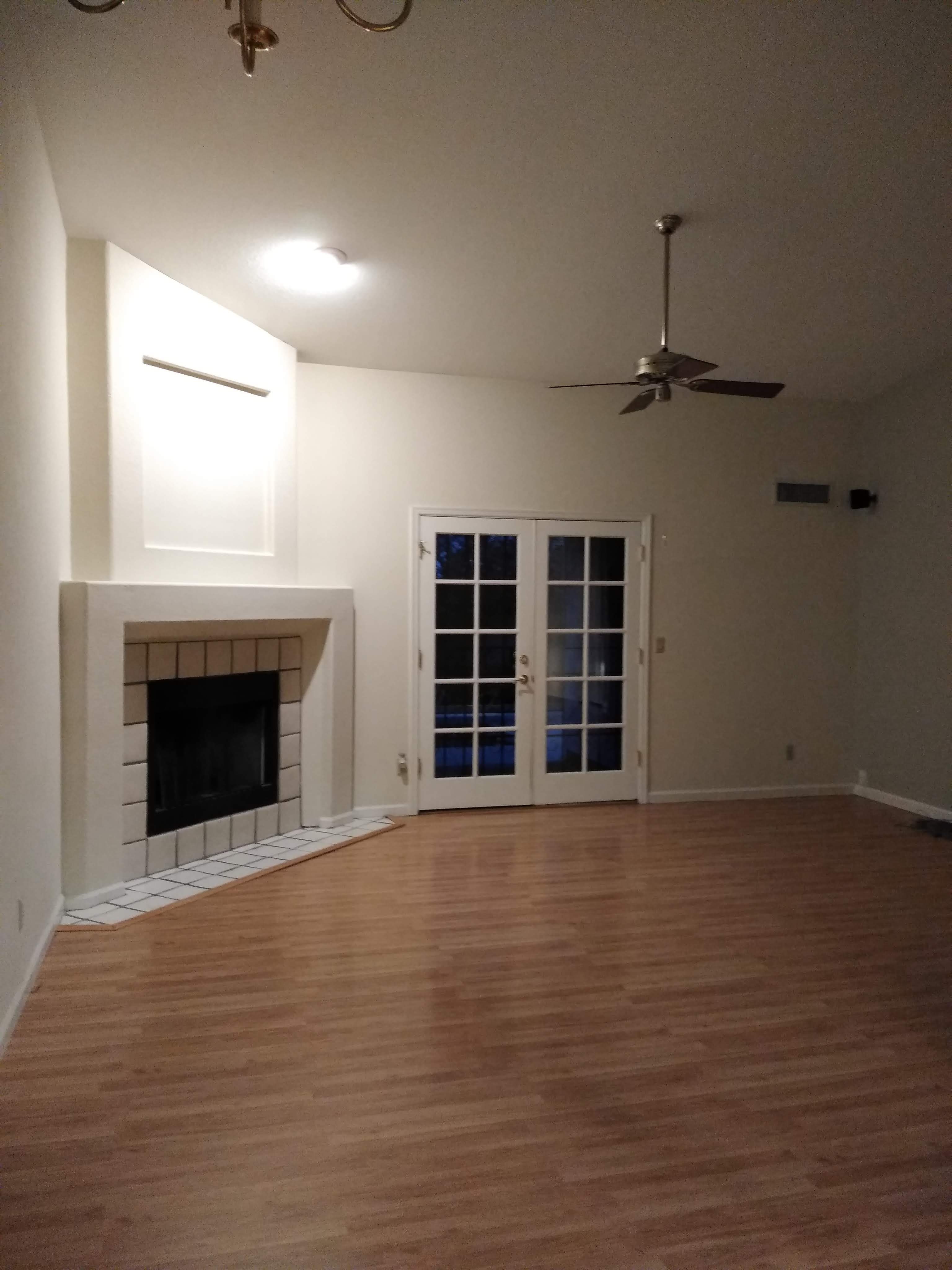 Opposites attract.  A road trip to the Panhandle of Florida to check out possible marina’s for Seamore Odyssey. 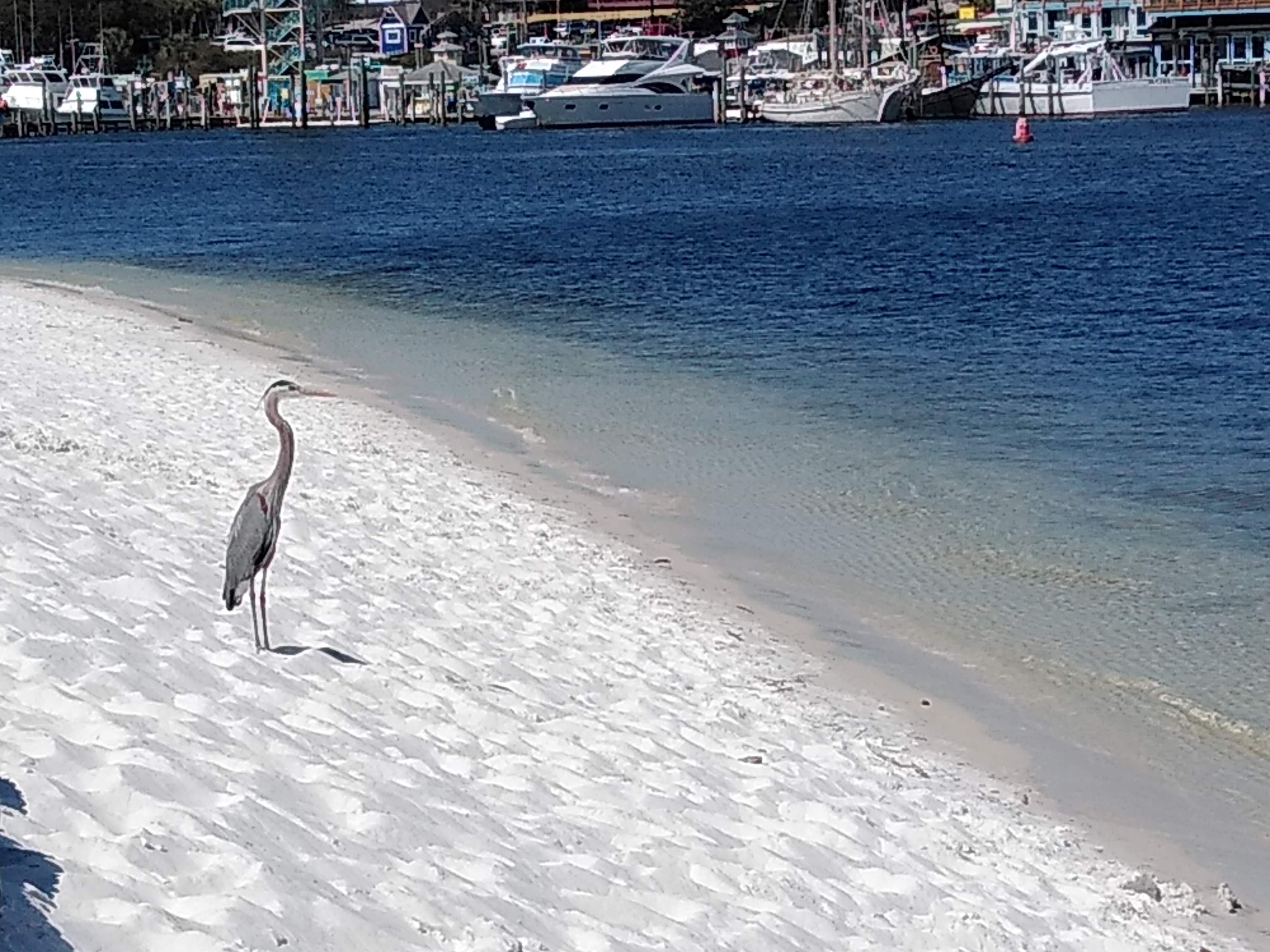 Above the water line: 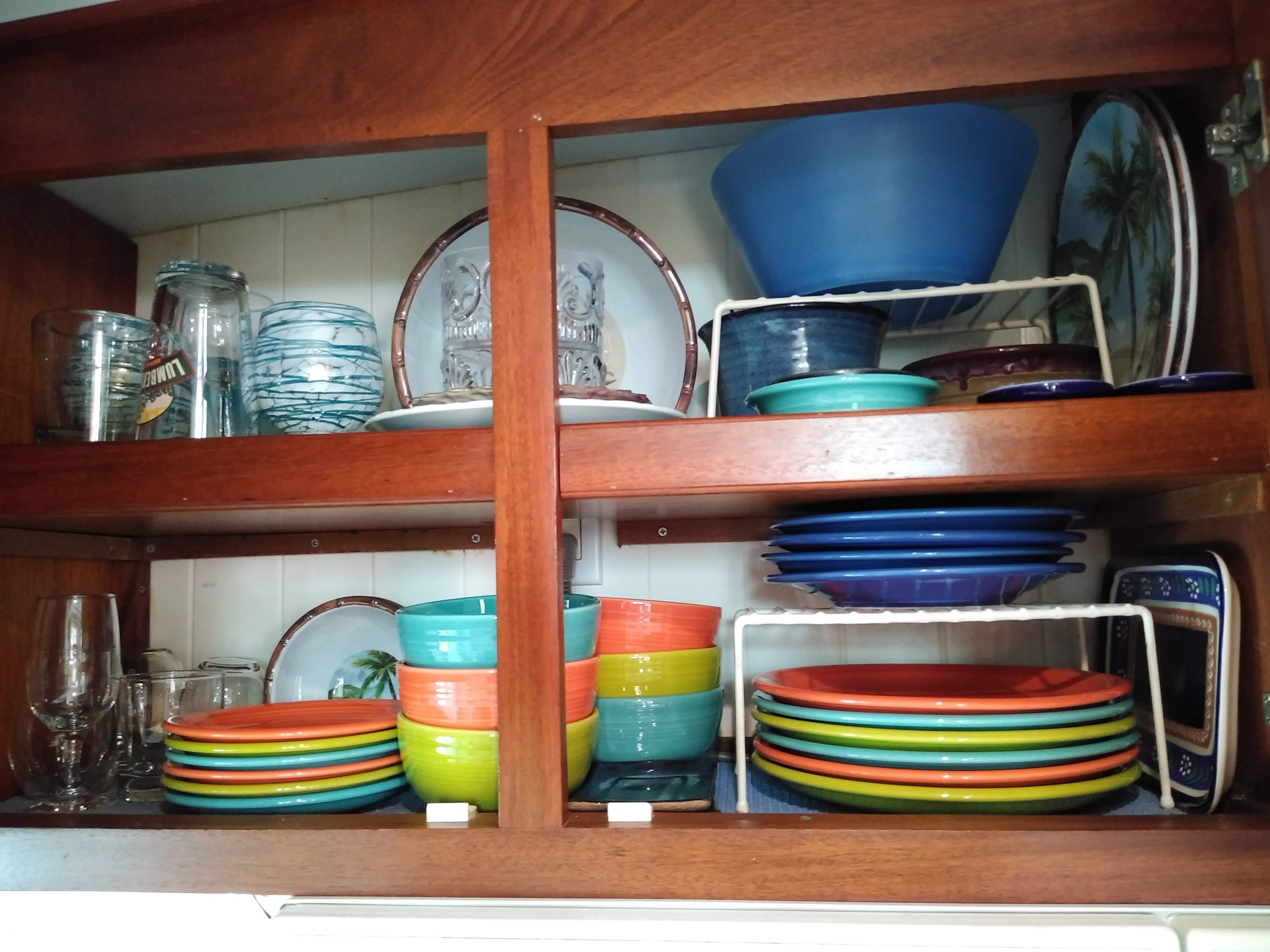 Below the water line: 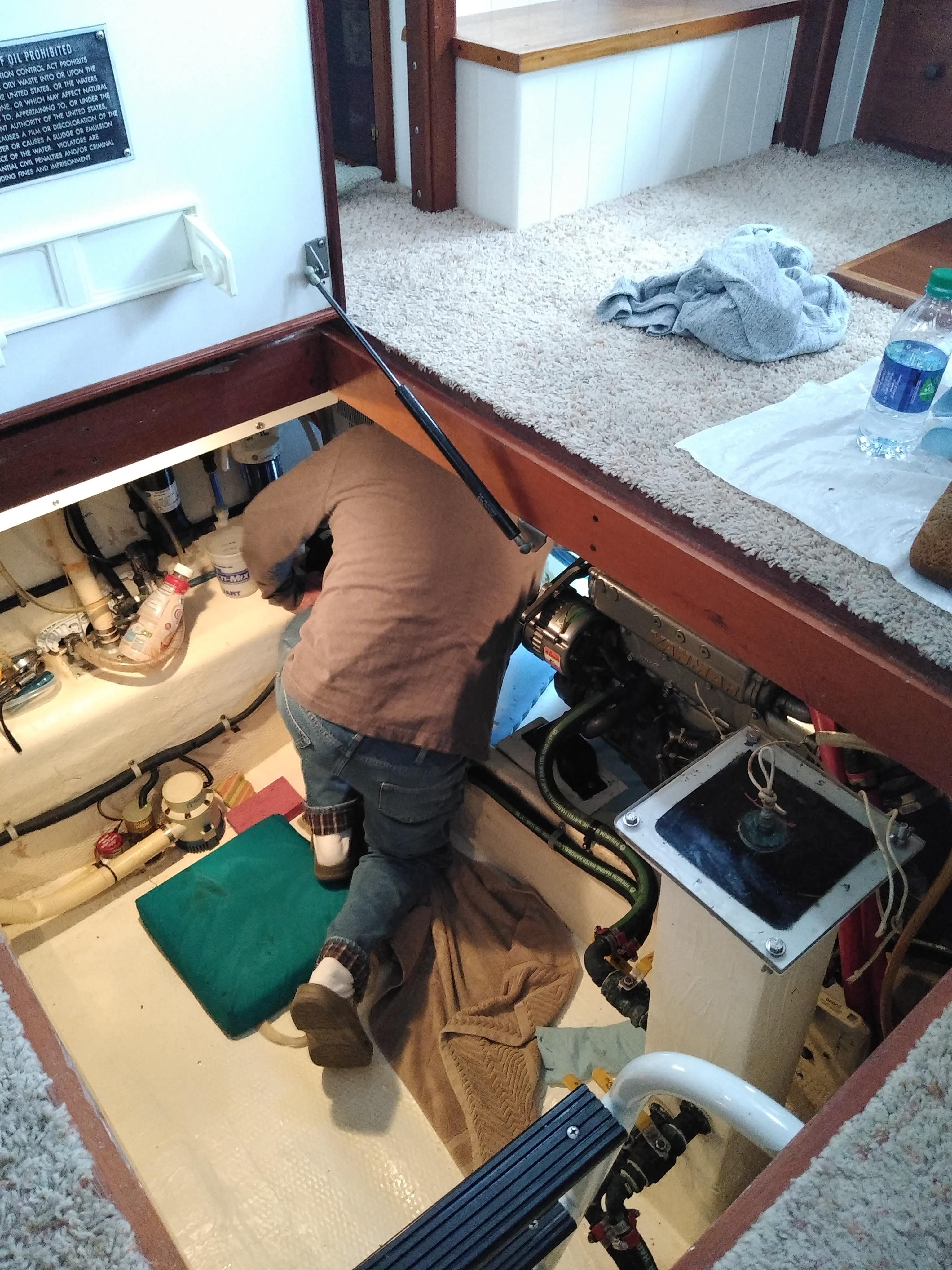 Sometimes, all it takes is to “show up.”   We or what we are showing up for doesn’t have to be perfect.   But where there is an interest, the showing up…might become the beginning of something extra special.

This picture was taken in Hawaii and is of a valued friend. Her motto is to “show up” for life and do your best.  When this picture was taken, both of us were in the midst of either major change and constant demands.  It was a few days before I knew the house would sell, and 3 weeks before it would be cleared out and I’d be on the road to Alabama to take ownership of Seamore Odyssey.  It was a chaotic mess.  But, it was a time of overwhelming gratitude for health, friendship, family, life, love, and to see another sun set over the ocean. 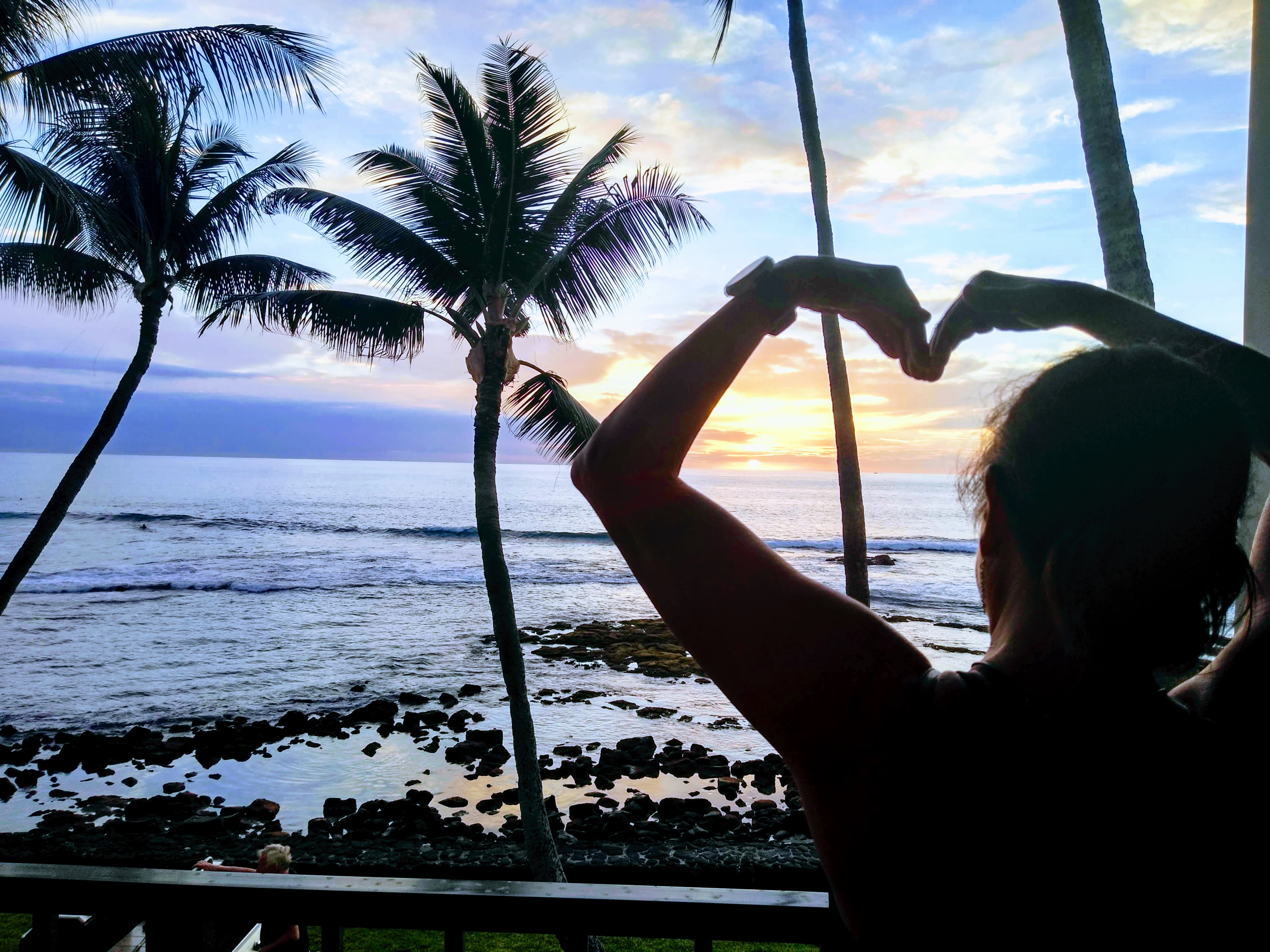 One Particular Harbor by Jimmy Buffett (from Mobile, AL)

Alabama Performs on the ACA Awards 2011

When a Man Loves a Woman by Percy Sledge (Muscle Shoals, AL)

19 thoughts on “The Beginning of Seamore Odyssey”