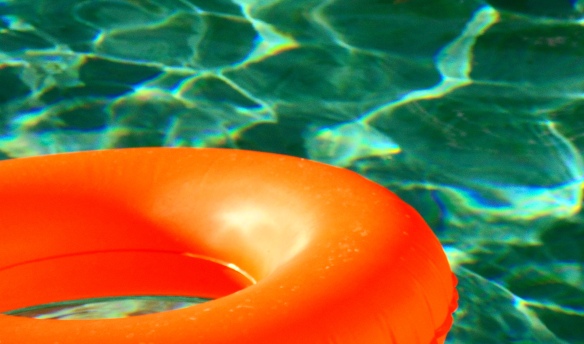 Flashbacks are a funny thing. Funny, not in “ha-ha” but funny in the purpose they serve. And funny because the dividing line between reality and flashback is like the tide; sometimes it’s apparent and other times I’m squinting my eyes wondering, “Is the tide coming in or going out?” Is this a flashback or is this reality? Throw in a bit of Deja vu and things get even stranger.

Last week, two flashbacks converged at about the same time. One flashback was my mother saying, “It is because I’m not raising street walkers.” I was about 12 and had asked my parents if we could move to town. The answer was no.  My other flashback was from when Capt. Chameleon and I sailed from San Diego to Turtle Bay, Mexico. After losing our autopilot the day before, we were taking constant turns at the wheel. Into our third night of crossing, with strong following seas and going downwind at 20 plus knots, being a novice, I was functioning outside my comfort zone (scared!) and the endless darkness was casting a scene. As Captain Chameleon was sleeping I was basically hallucinating at the helm. As though it happened yesterday, I clearly remember believing that on my port side the shore was in hollering distance, and that I was seeing marina lights and boats, and that it was imperative that I dodge crab-pots to sail Seamore Pacific through a tight channel. In reality, I was far from land and my mind was playing tricks. Maybe the delusion of being close to land is what kept me from panicking. Anyway, I’ve carried that scene with me until last week when I instantaneously realized that it wasn’t real! The shore wasn’t close, I wasn’t seeing marina lights, and there were no crab pots to dodge. It was all in my head. In truth, I was fatigued, feeling alone, and fearful of how the boat and rudder lifted out of the water with each rising wave. I was resisting any semblance of being a tiny speck on the dark ocean. Truly, besides the cockpit, the only other things visible were the stars, moon, and an endless silver froth of tumbling sea water. It was definitely a new experience for me.

The flashback of my mom saying she wasn’t raising a streetwalker? That was real. No delusion, except that growing up, I would have given…as my grandmother used to say, “My eye teeth!” to have the chance to live in town, and walk the streets of Marshfield, Missouri- looking pretty like Julie McCoy, cruise director of the Love Boat, or Ginger from Gilligan’s Island.  But instead of living in town, we lived thirteen miles outside of town. Thirteen miles is exactly 68640 feet.  I was over 32,500 steps from the town square. I might as well have been living on the planet of Pluto.

It was funny when these two flashbacks converged…get this…it was last week when I was riding around the town square, perched on a bale of hay.  Yes! Celebrating my 30 year class reunion, a dozen or so fellow classmates rode on a float in the Marshfield, 4th of July parade. We rode past crowds of town folk,  faded buildings, distant places, and hometown streets that sent my mind into motion with a flurry of memories. It only took a city block for me to recognize that I had changed from the girl that I once was.  That there were no marina lights outside Turtle Bay.  And that I’m glad my momma didn’t raise a street walker.  Sorry about that Julie and Ginger.

Flash forward….counting down to January when Captain Chameleon and I plan to return to Seamore Pacific for more Sea of Cortez adventures.  Seriously, no hallucinating this time. 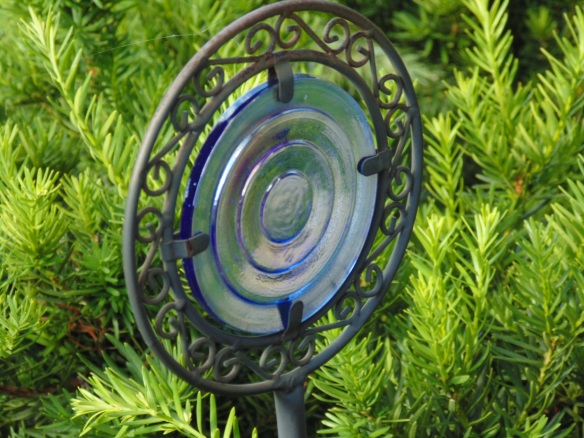 Arrived back in Arizona to find Monsoon had beat us.

2 thoughts on “I Ain’t Raising No Street Walker.”